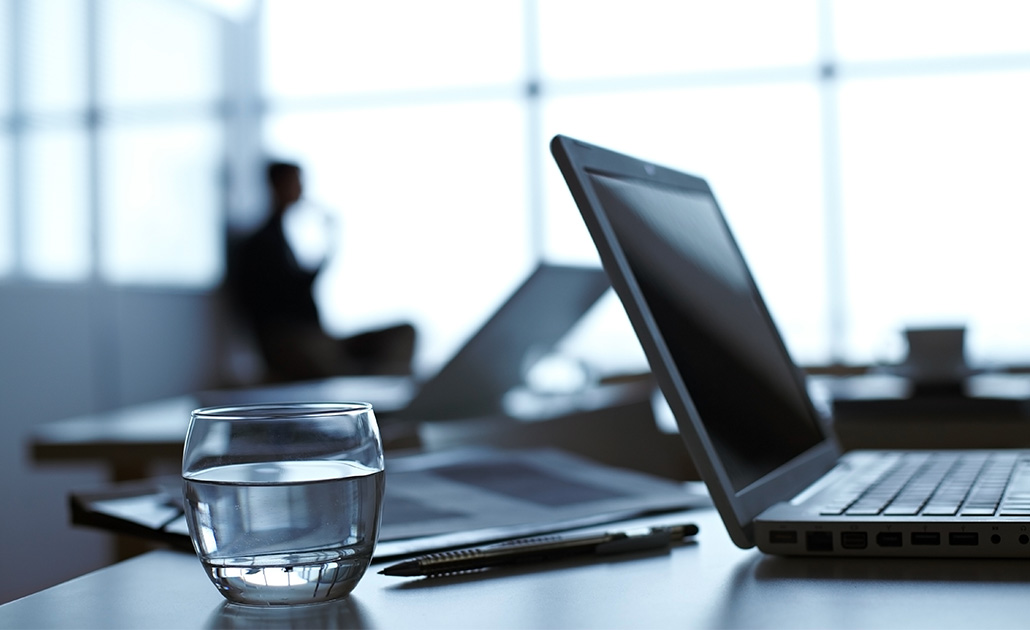 After examining the punitive measures issued to Paysera by the Bank of Lithuania, Vilnius Regional Administrative Court found two fines for procedural violations to be unjustified and reduced the total fine by 170,000 EUR, to 200,000 EUR.
The reduction of the fine was mainly based on two dismissed infringements. The Court found that Paysera had, in fact, thoroughly and adequately categorised its customers into risk groups. Furthermore, the Court ruled that Paysera was under no obligation to check the sender in the databases when the sender and the recipient were the same people, and Paysera had already verified them.
Kostas Noreika, the main shareholder of Paysera, says that the company always fully cooperates with public authorities and takes their directions or recommendations into consideration. However, the decisions of people working in the supervisory authorities can be as flawed as those working in the private sector.
Following the partial upholding of the company's complaint by the Vilnius Regional Administrative Court, Paysera will appeal to the Supreme Administrative Court of Lithuania (SACL), which will issue a final and non-appealable decision. In 2019, the Supreme Administrative Court annulled a fine imposed on the company by the Bank of Lithuania in 2014 for an inaccurate calculation of capital requirements.
"We recognise that risk management and development in finance is an ongoing and never-ending process, which is why we hold ourselves to the highest standards. At the same time, we expect the government to act as an adviser and facilitator, rather than as a punisher when procedural or minor deficiencies are promptly addressed before the end of the audit, as was the case in this instance," says K. Noreika.
In November 2020, the Bank of Lithuania sanctioned Paysera for the procedures and processes the company had in place to know its clients and manage risks in the Anti-Money Laundering and Counter Terrorism Financing sectors.
All the procedures for which the Bank of Lithuania had observations were corrected by the end of the Bank of Lithuania audit.

Paysera is a fintech company that provides fast, convenient, and affordable financial and related services globally. We offer products ranging from a payment gateway for e-shops to money transfers, currency conversion, payment cards, an event ticketing platform, a parcel locker network (to be launched in 2021), and a top-notch finance management app.

Beginning our journey in 2004 in Vilnius, Lithuania, we are the first licensed e-money institution (EMI) in Lithuania, with 300 people working in 15 different cities worldwide. With over one million app installs and growing, we aim to push the boundaries and become an industry-leading super app that provides financial and lifestyle services across the globe.